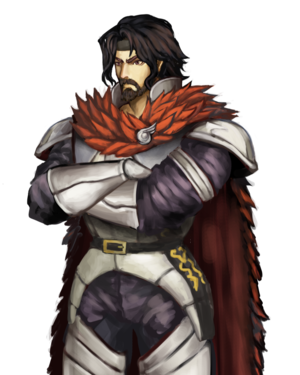 Bryn, a tall Bywrnish man, who helped raise his younger brother Legatus Laendur. Young Laendur worshiped Bryn and always followed in his footsteps. When Bryn decided to serve in the great Fenumian army, Laendur decided to join as well. Where Bryn was adept physically, Laendur was exceptional with military strategy.

Bryn and Laendur spent many days and nights conversing and planning how to bring the Bywrn name back to glory.