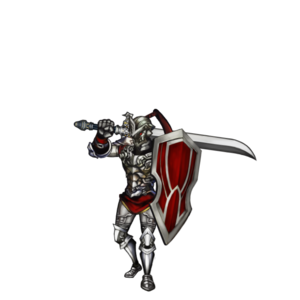 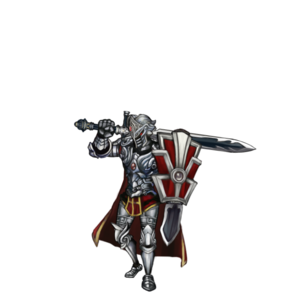 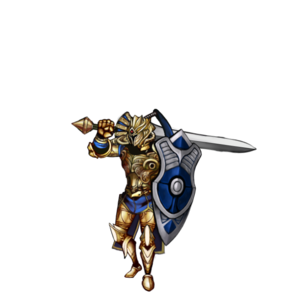 Zulfiqar leaps into the air and slams the foremost enemy for heavy damage.

Encases all enemies in an icy prison and has a chance to inflict slow. [6-hit]


Fallen Legion: Sins of an Empire - Unlocked during "G'ndarak the Bloodhammer" at Iria Peaks

A radiant beam from Zulfiqar's shield smites all foes. Deals increased damage when you deflect enemy attacks with a perfect block. [7-hit]

Devour - All party members gain 15% of their max HP when Zulfiqar kills an enemy.
Lifesteal - Critical attack absorbs 33% of damage as HP.
Poise - Guaranteed critical attack after a perfect block.